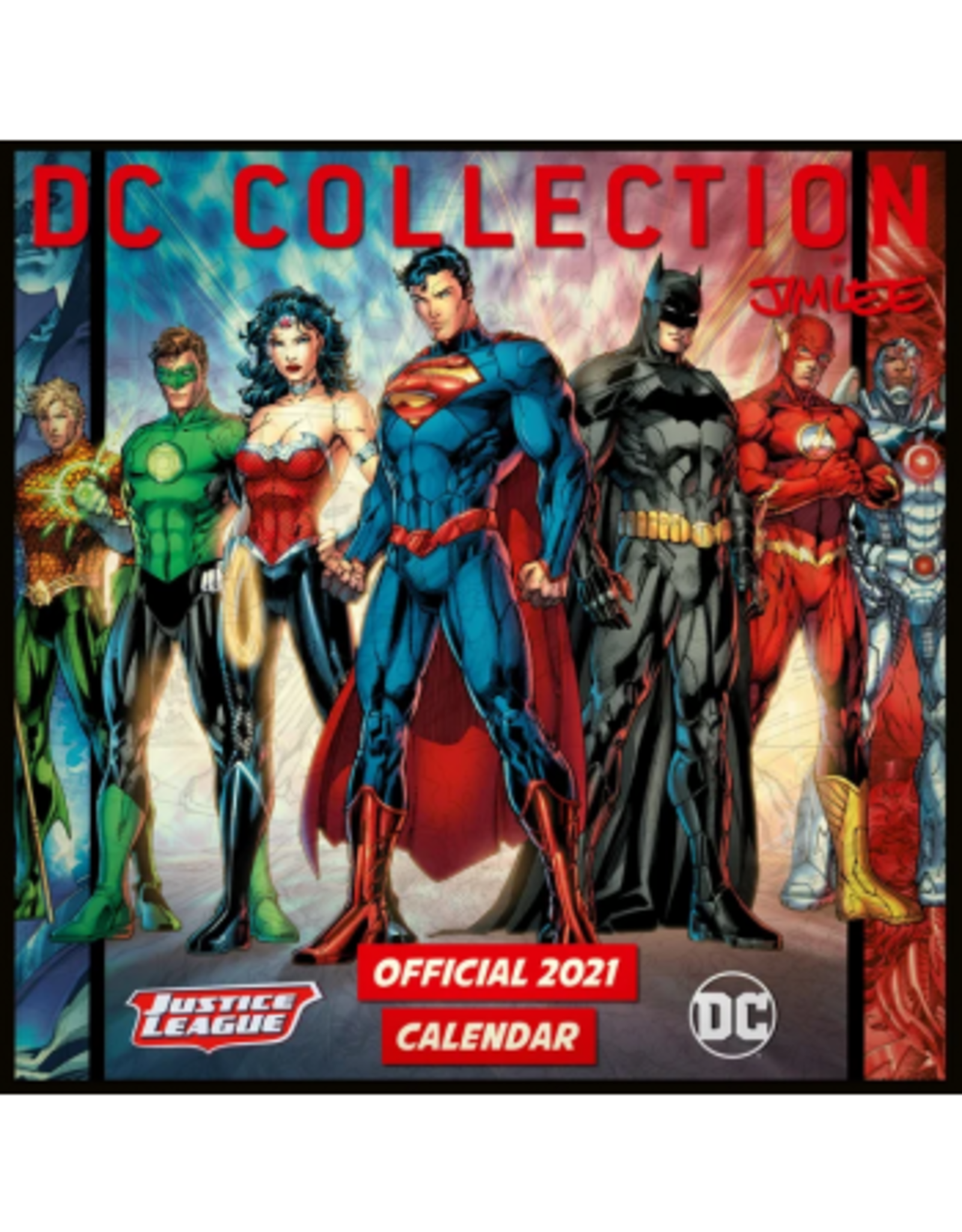 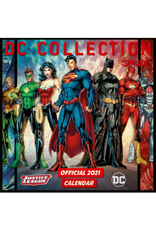 Buy today this DC Comics Official 2021 Square Wall Calendar for your DC Comics fan. This Poster calendar will have memorable pictures from the DC Comics hit films. There will also be an opportunity to write all your important dates in the date boxes provided.