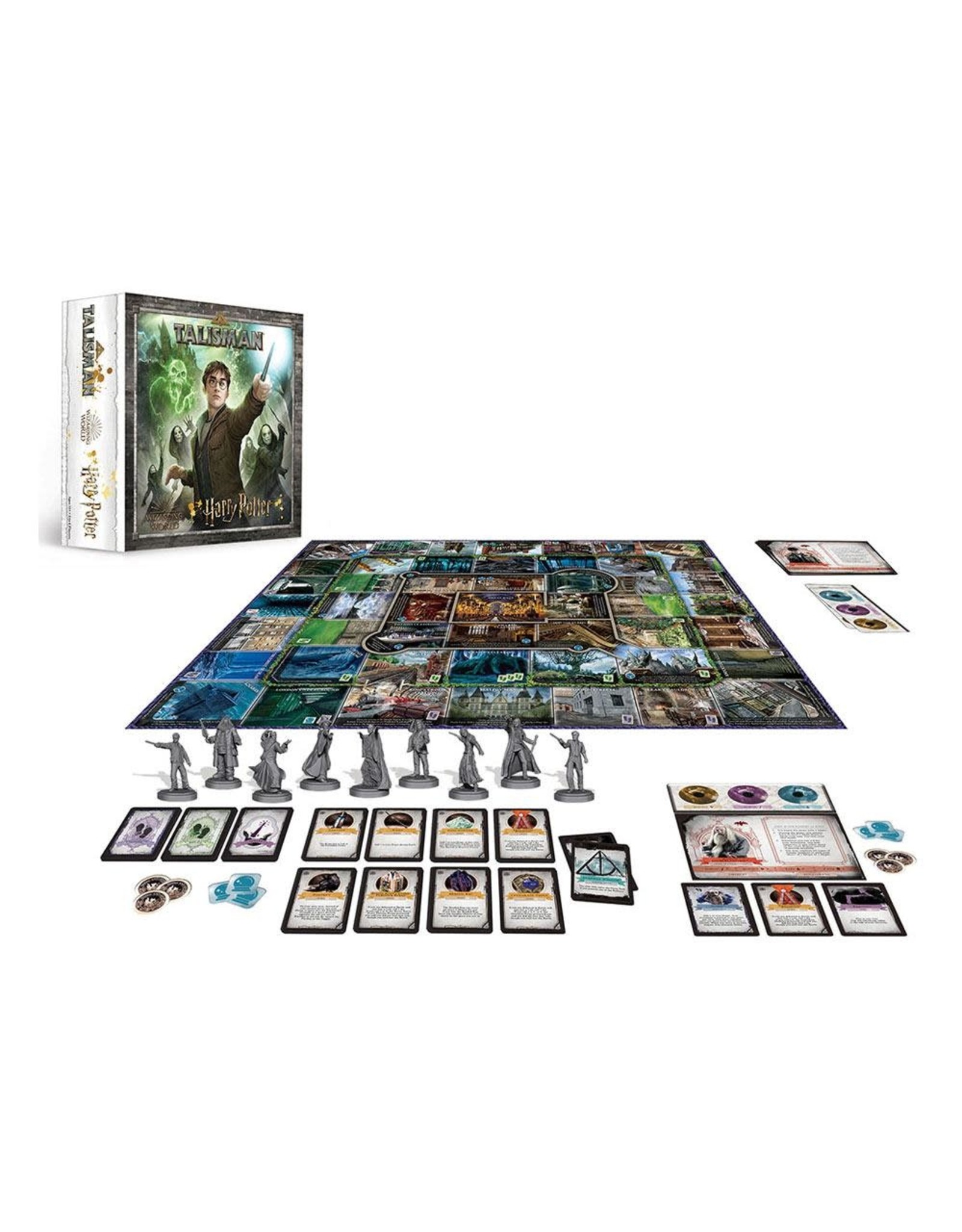 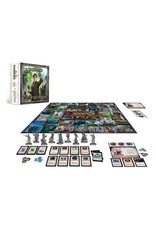 In Talisman: Harry Potter Edition, players assume the daring roles of members of either the Order of the Phoenix or Death Eaters. The goal of the game is to race around Hogwarts and in an effort to gain access to Lord Voldemort. Players can equip themselves with Objects, Spells, and Followers to add skills or use as protection. The game ends if one of the players can present Voldemort with one of the Deathly Hallows as a dutiful Death Eater or use it to destroy their evil leader.

- Officially licensed board game
- Players: 2-6
- Recommended Age: 13 years and up