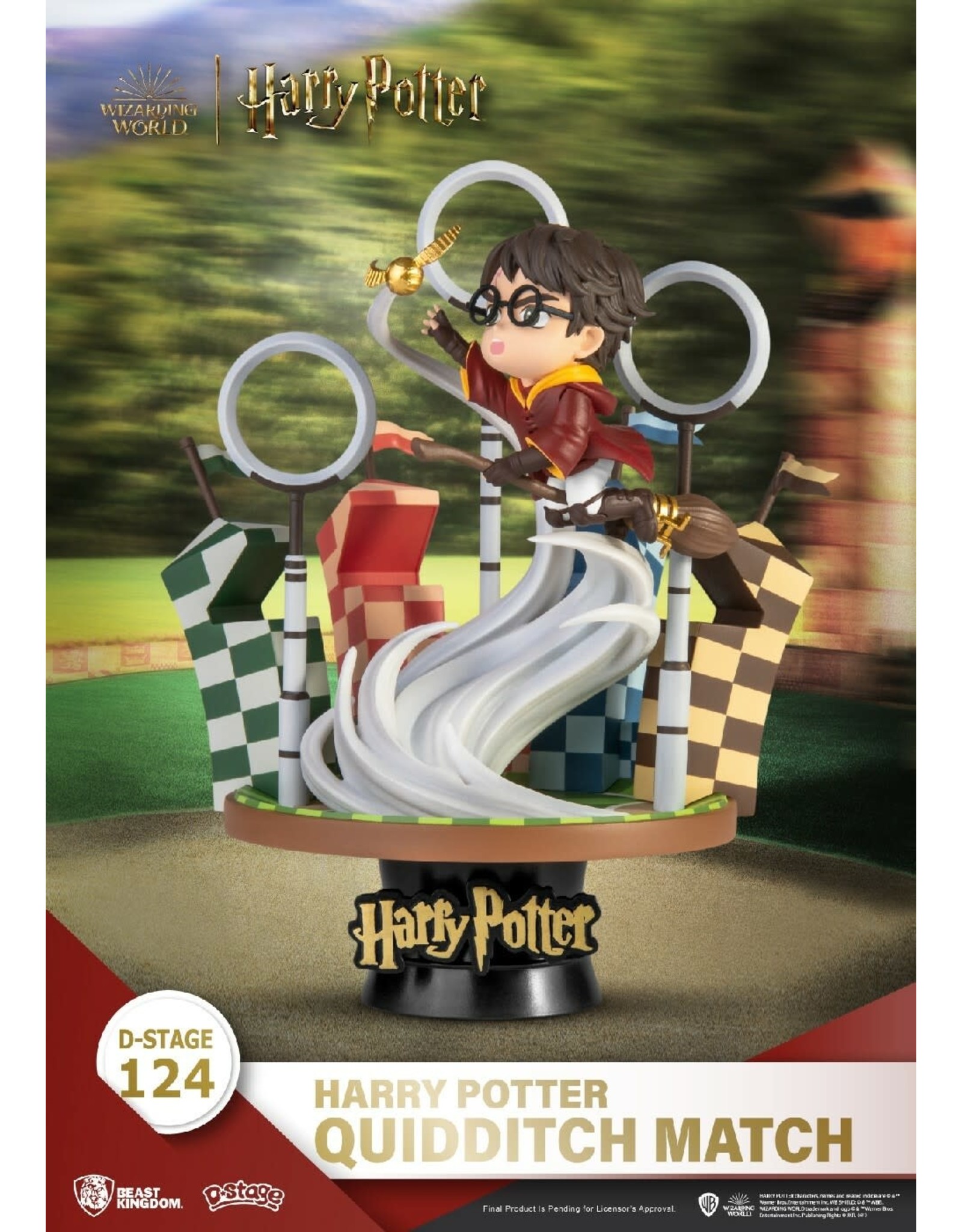 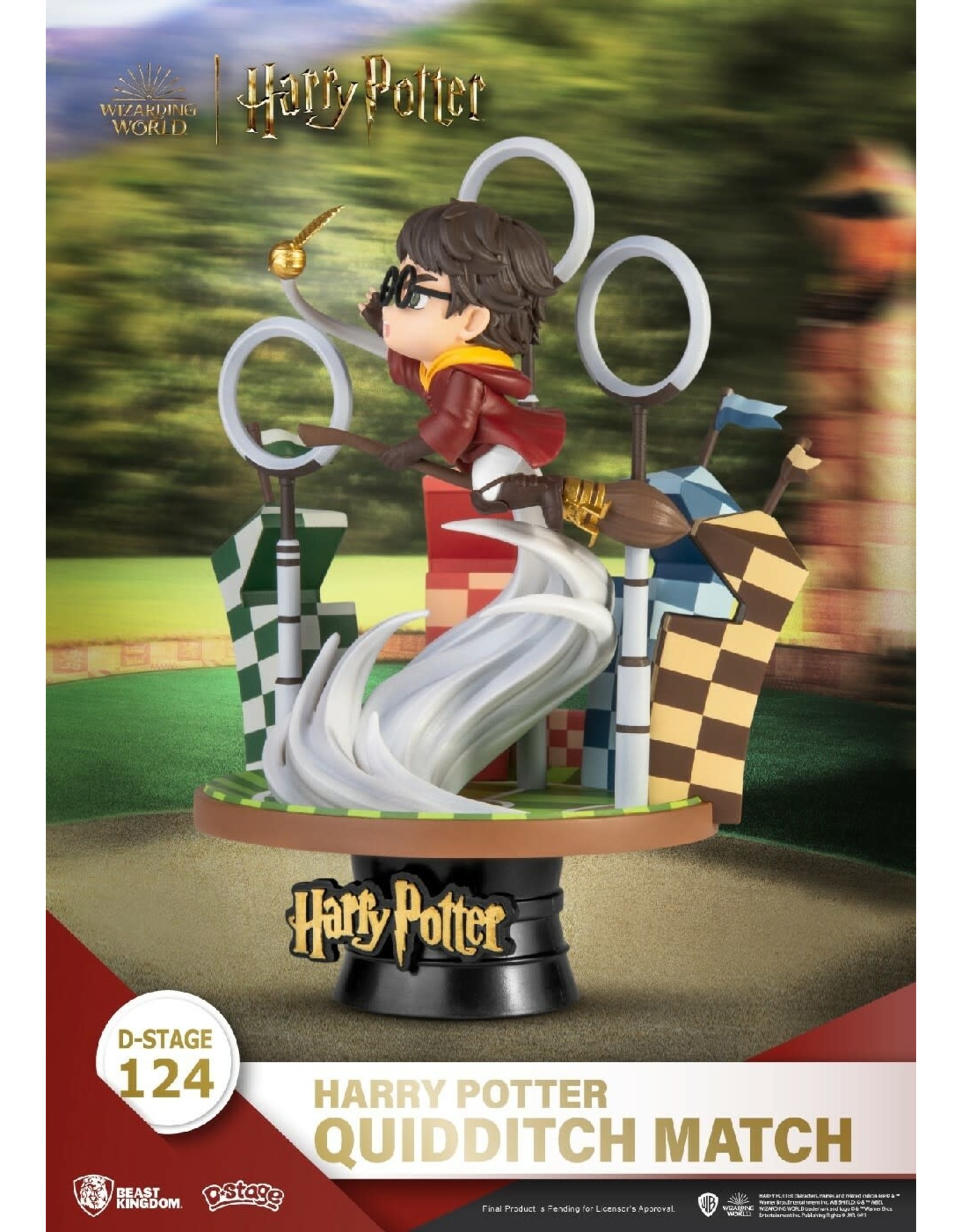 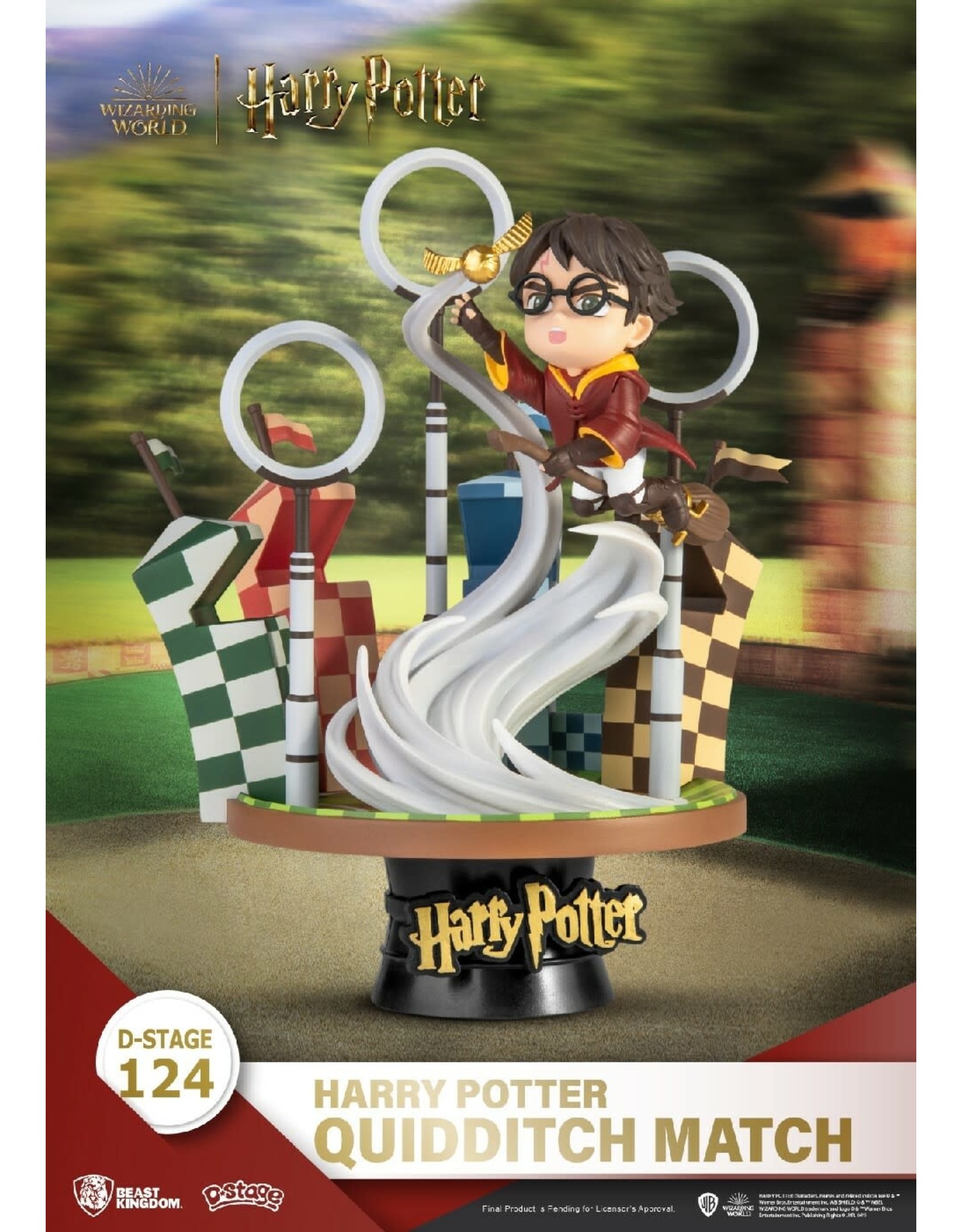 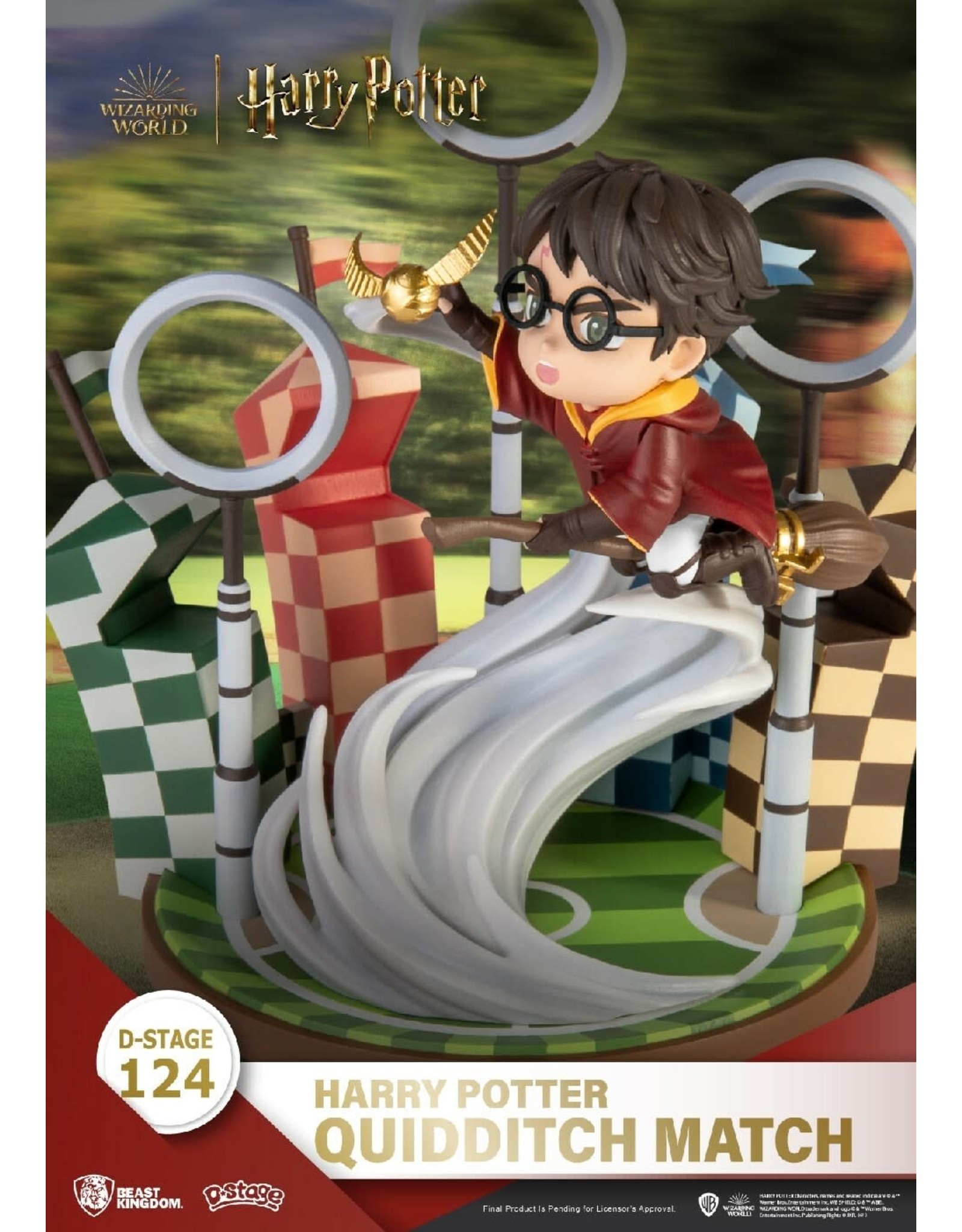 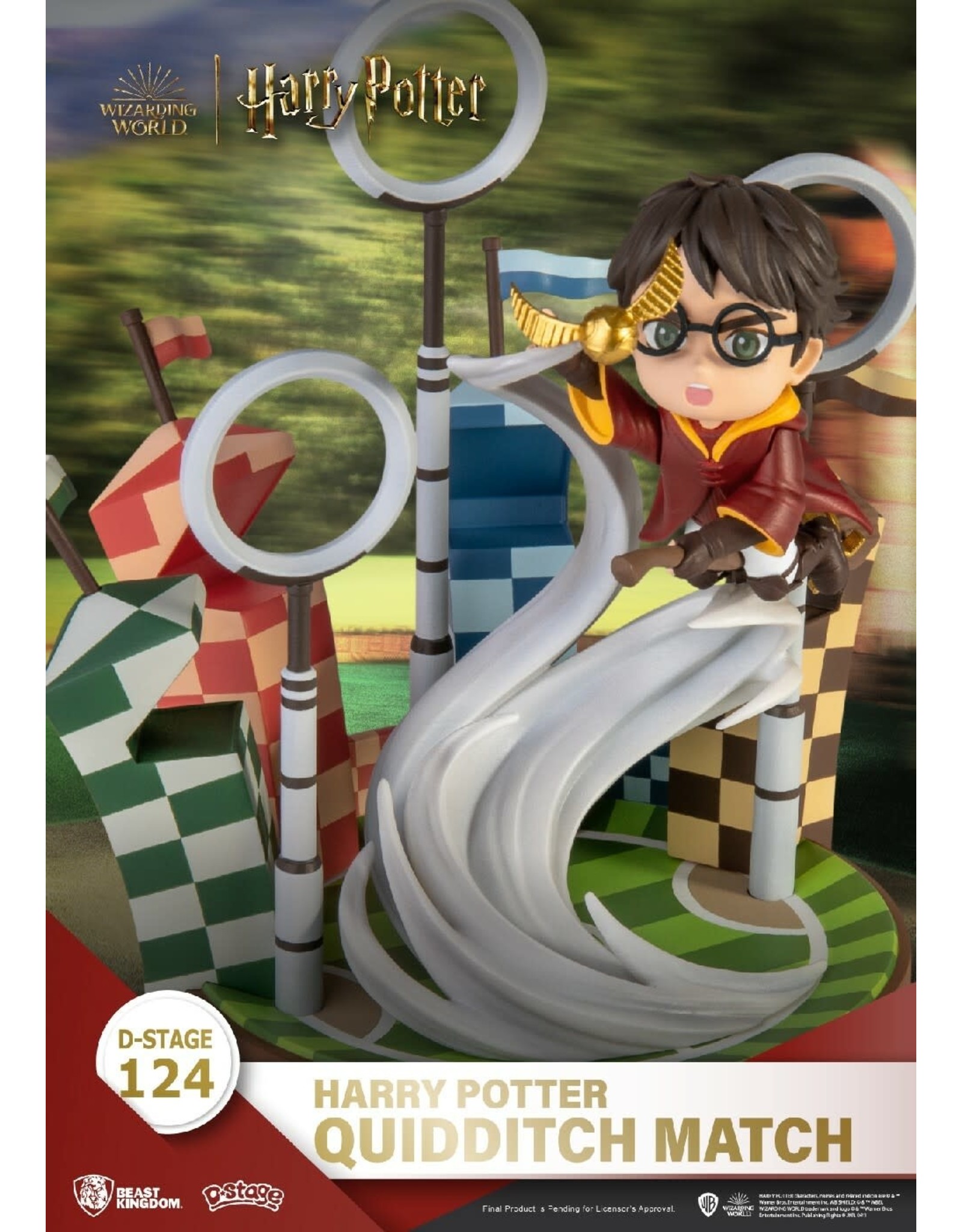 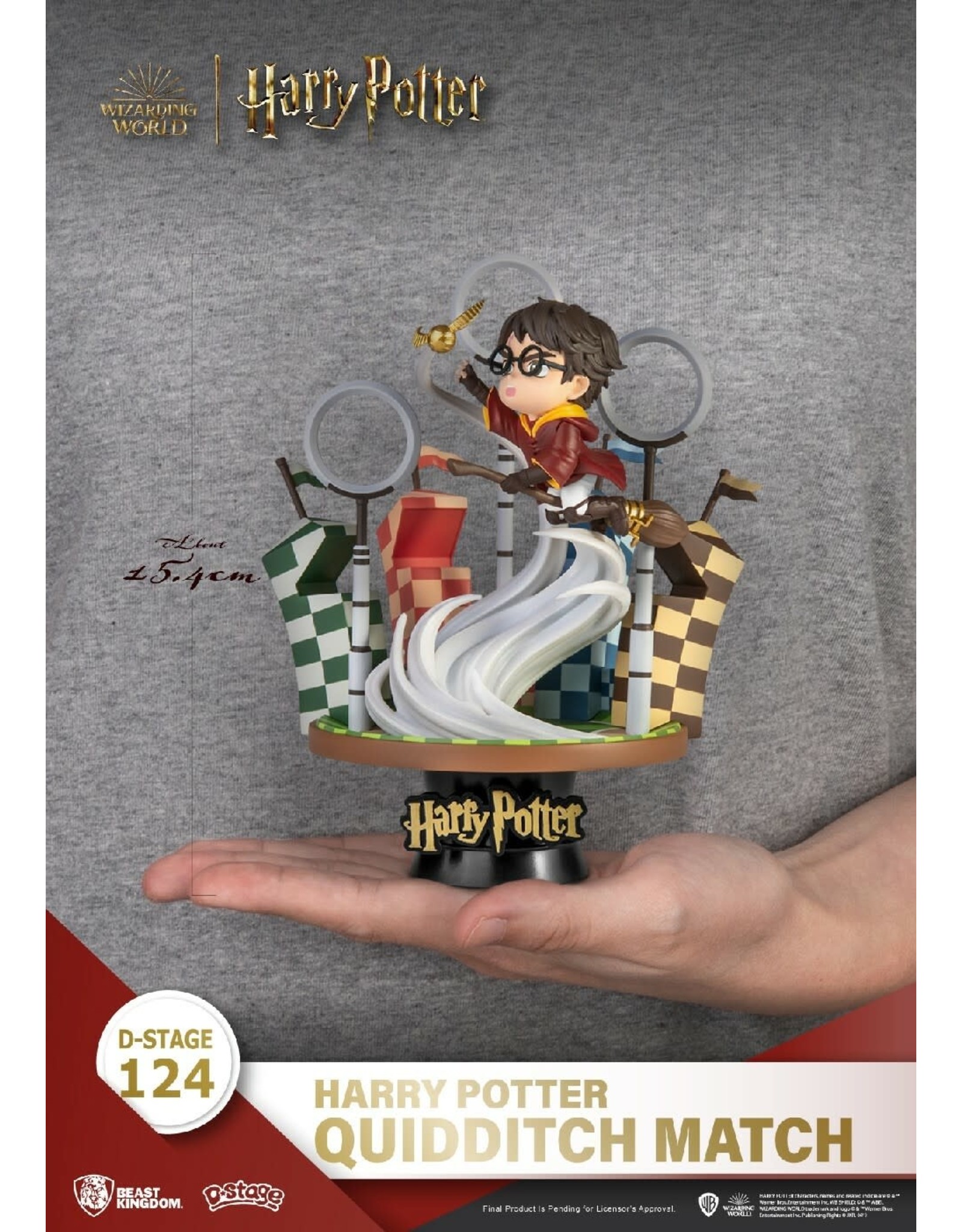 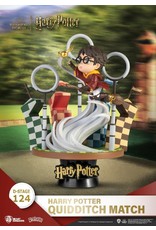 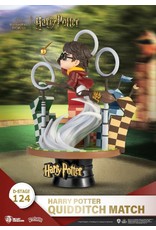 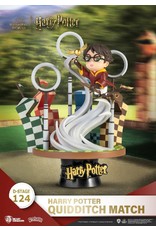 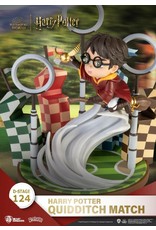 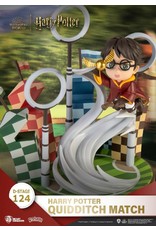 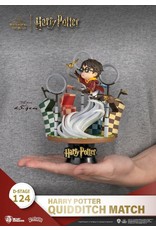 The magical world of Harry Potter celebrates its 20th anniversary. Beast Kingdom's 'Entertainment Experience Brand' is proud to be part of the excitement with the launch of many fun collectables. The special edition D-Stage 'Staging Your Dream' Harry Potter series is the latest upgrade to celebrated collection, bringing to life two classic movie scenes in meticulous detail. The high-quality coloring and carving is all condensed into a six-inch, 360 degree design that allows collectors to relive some of the most exciting scenes from the movies. A must collection for Harry Potter fans!

Quidditch is the most popular of ball games in the Wizarding World. The scenes where Harry Potter participates in Quidditch games were some of the most exciting competitive aerial games put on screen. The scene where Harry is about to catch the flying golden snitch whilst on his broomstick looks just as exciting on a desk as it does on screen!