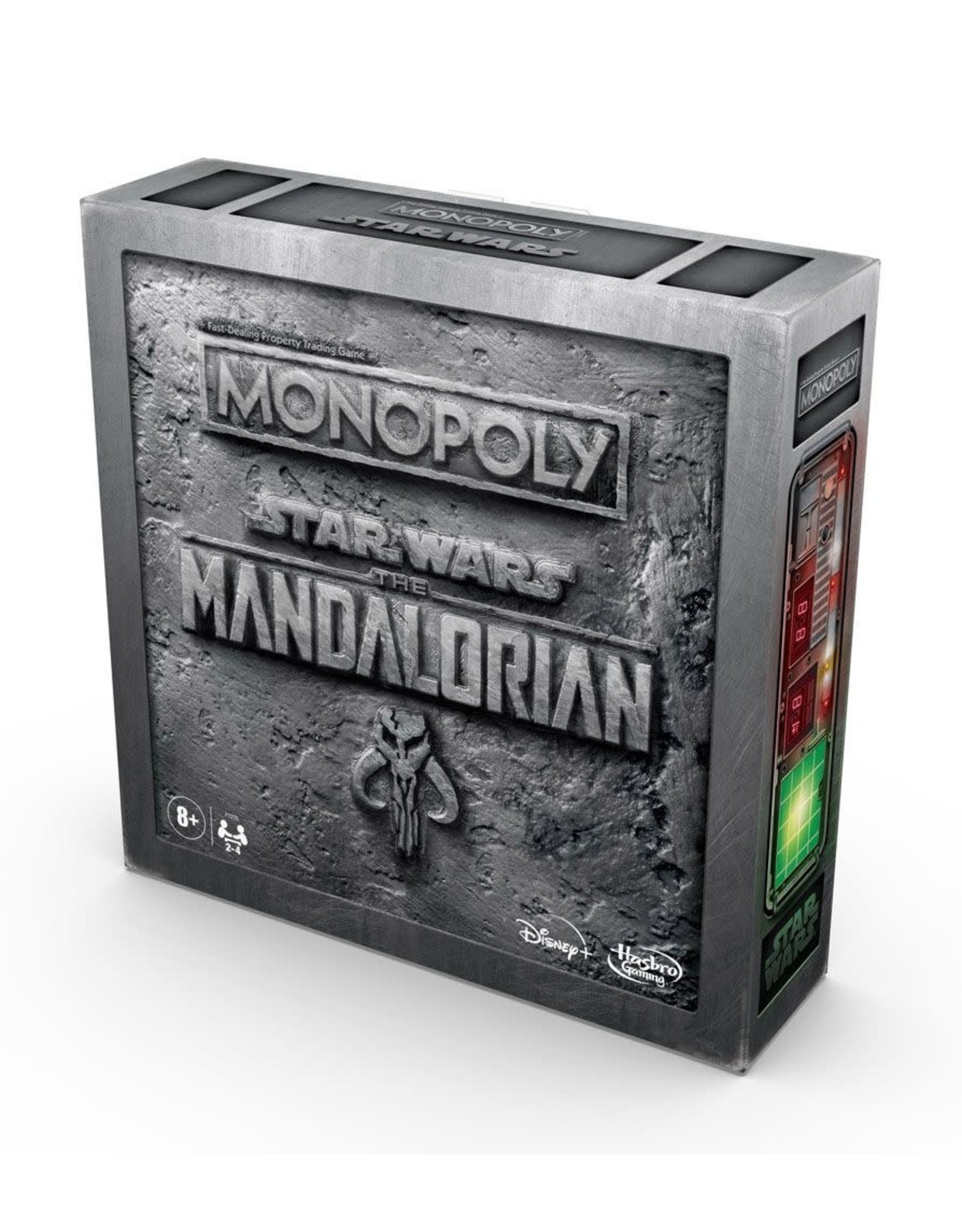 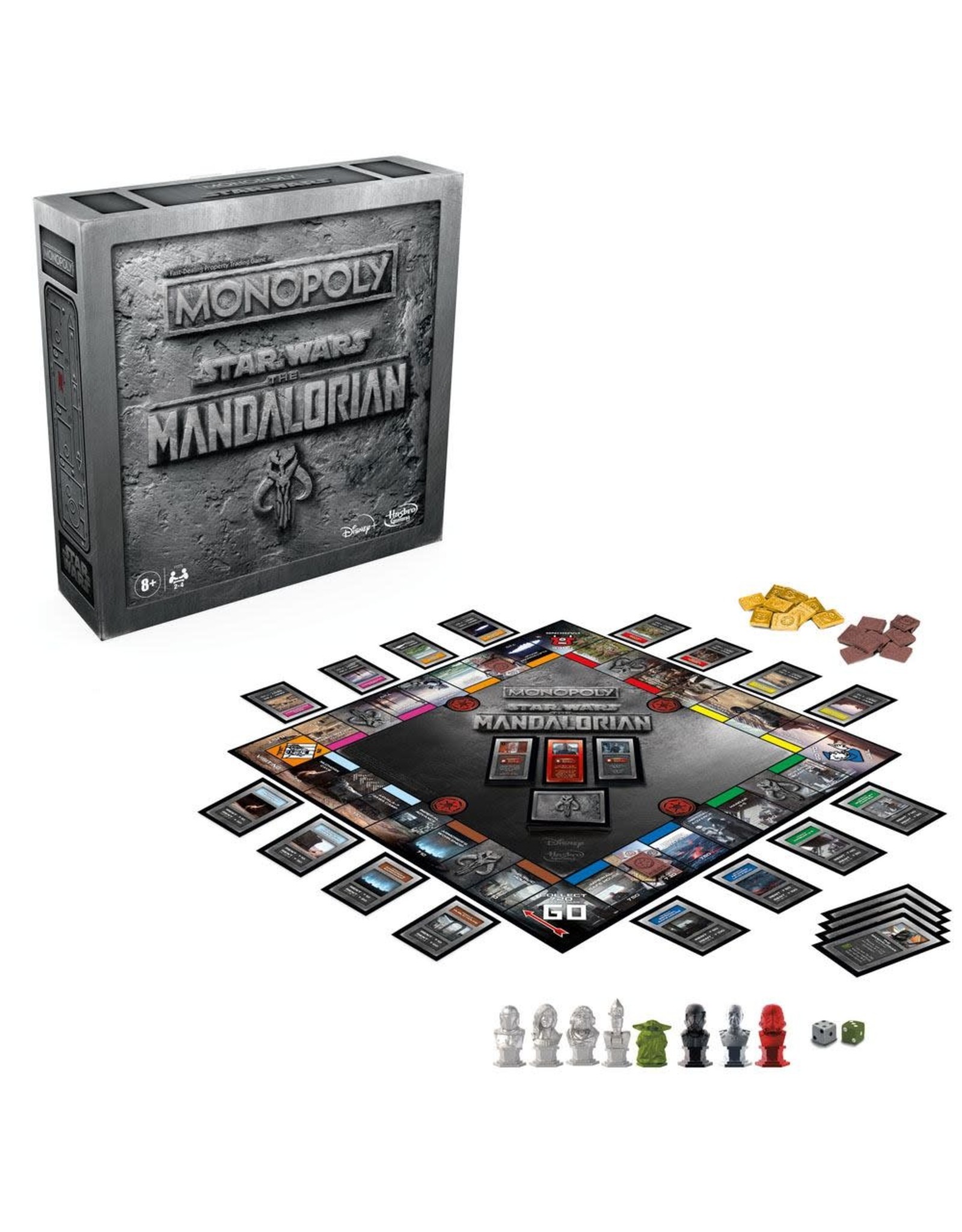 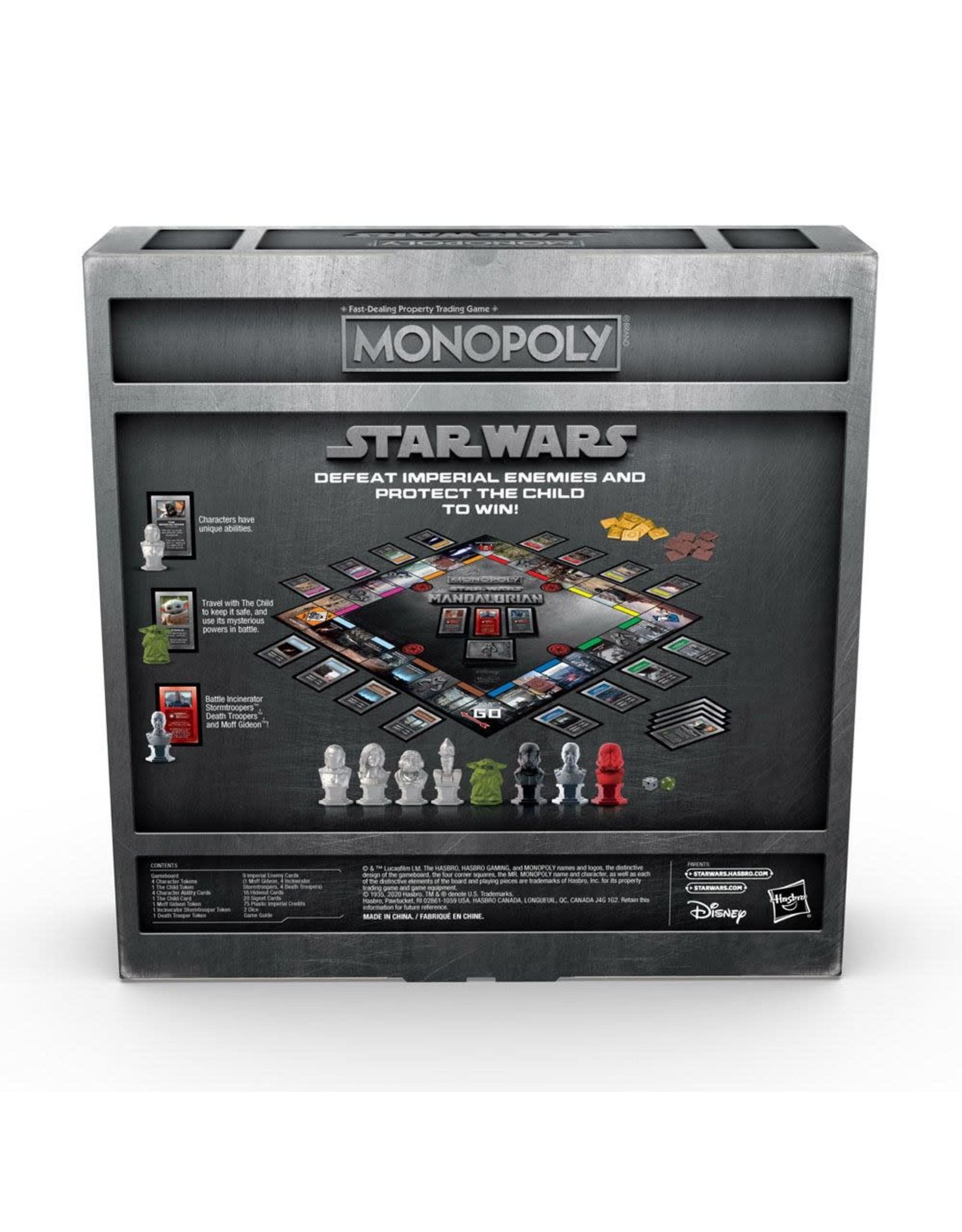 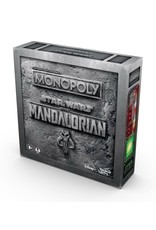 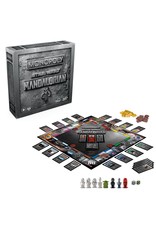 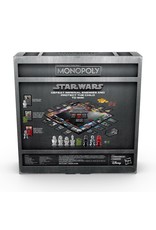 Imagine traveling around a dangerous galaxy where Imperial enemies threaten the safety of The Child, the character fans call "Baby Yoda". In the Monopoly: Star Wars The Mandalorian edition board game, players can play as The Mandalorian, Cara Dune, IG-11, or Kuiil. Getting The Child token lets players enhance their character's special ability and use The Child's unique ability. Buy hideouts, win battles, and earn Imperial credits. The player with the most Imperial credits wins, but be vigilant! If an Imperial enemy gets The Child, the game's over for everyone!

Star Wars products are produced by Hasbro under license from Lucasfilm Ltd.
The Hasbro, Hasbro Gaming, Parker Brothers, and Monopoly names and logos, the distinctive design of the gameboard, the four corner squares, the Mr. Monopoly name and character, as well as each of the distinctive elements of the board and playing pieces are trademarks of Hasbro for its property trading game and game equipment.
Includes gameboard, 4 Character tokens, 1 The Child token, 4 Character Ability cards, 1 The Child card, 1 Moff Gideon token, 1 Incinerator Stormtrooper token, 1 Death Trooper token, 9 Imperial Enemy cards (1 Moff Gideon, 4 Incinerator Stormtroopers, 4 Death Troopers) 16 Hideout cards, 20 Signet cards, 75 plastic Imperial Credits, 2 dice, and game guide.
This Monopoly: Star Wars The Mandalorian edition board game is inspired by the The Mandalorian live-action TV series on Disney Plus
The Mandalorian fans can play as a favorite character from the series: The Mandalorian, Cara Dune, IG-11, or Kuiil. Each character has a special ability depicted on their Character card
When a player passes or lands on The Child's space, (the character who fans call "Baby Yoda") they take the Child token and can use their character's ability plus The Child's unique ability
Includes an Incinerator Stormtrooper, Death Trooper, and Moff Gideon enemy tokens that can change gameplay and lead to battles. If an Imperial enemy gets The Child, game's over
Buy hideouts and earn Imperial credits by charging rent