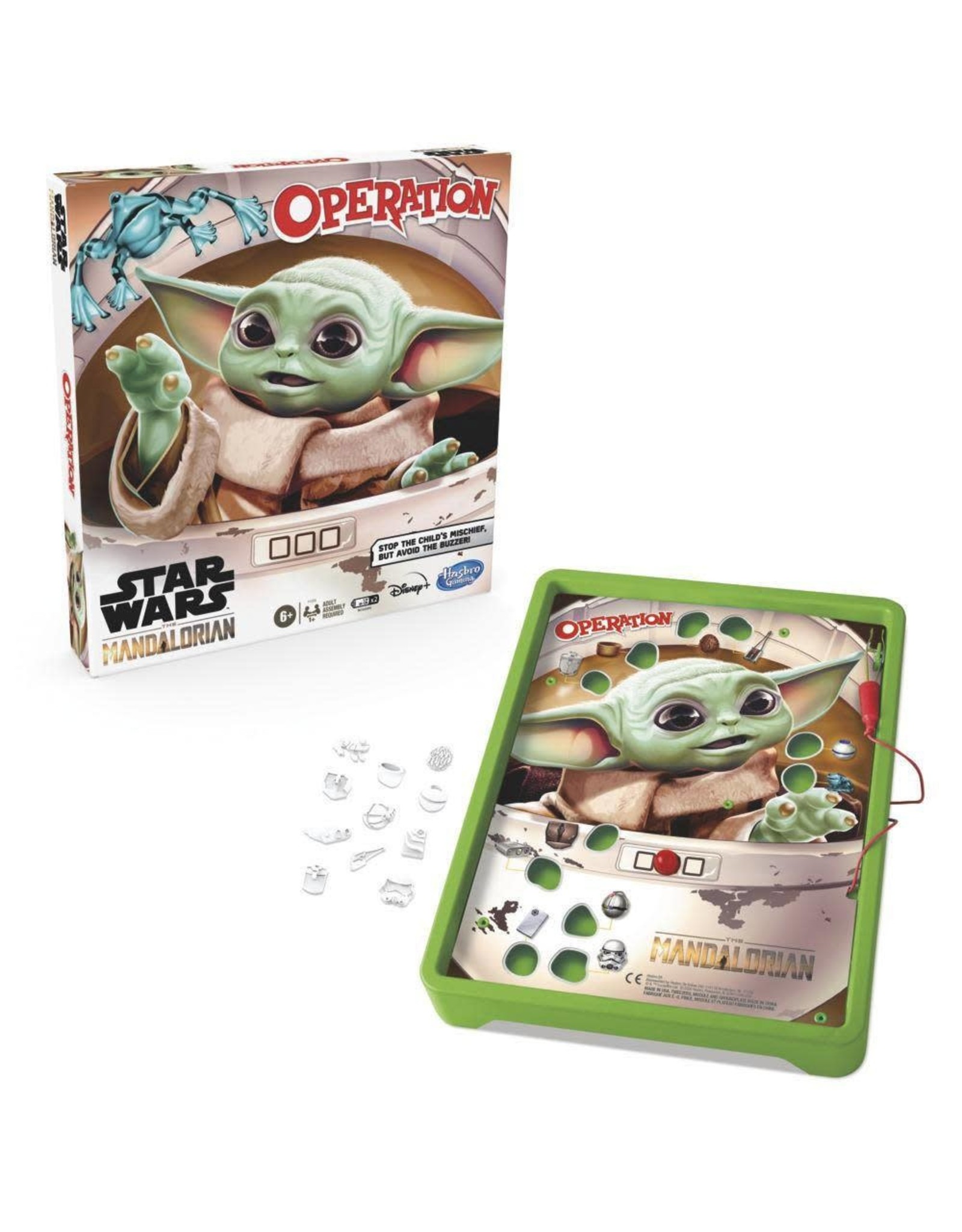 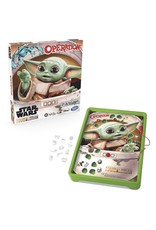 STOP THE MISCHIEF: The Child, who fans call "Baby Yoda" can't resist grabbing objects such as a frog, cup of broth, and a mudhorn egg

AVOID THE BUZZER: Players use the tweezers to remove the objects from the openings in the game unit. But if they touch the side of an opening it'll set off the buzzer and they'll lose their turn

OPERATION GAMEPLAY: This board game for kids ages 6 and up makes a great gift for Star Wars The Mandalorian fans, and would make a nice addition to a Star Wars fan's toy collection

FUN KIDS' GAME: The Operation game is a great choice for your child's playdate and it's also a fun game to play solo. Kids can practice retrieving the objects without setting off the buzzer
Star Wars products are produced by Hasbro under license from Lucasfilm Ltd.
Hasbro Gaming and all related trademarks and logos are trademarks of Hasbro, Inc.